Every self-respecting Neapolitan has said it at least once in his life: s’arricorda ‘o cippo a Furcella (it recalls the memorial to Furcella). But where does this saying come from? With Discover Naples, as every Monday, we will go into one of the most popular neighborhoods of our city to discover the history of ‘o cippo (the cippus)!

But firts, if you missed our last column, recover it here: The story of Neapolitan ragù: from Provence to Naples and do not forget to follow us on Instagram, where every Sunday we post a new saying!

And the Oscar goes to… 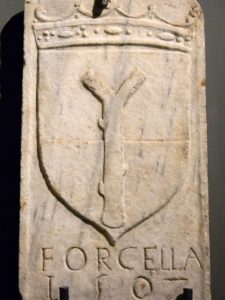 In the historic center between the Pendino and San Lorenzo districts, close to via Duomo and Spaccanapoli, there is Forcella: a very famous Neapolitan neighborhood that owes its name to its characteristic “Y” crossroads, which reminds you of a fork, a tool used in crochet. The name of the neighborhood, however, could also be due to the emblem of the seat (shown on the side), due to the presence of the school of Pythagoras.

Castel Capuano, the Trianon Theater and Palazzo Santa Maria Porta Coeli are just some of the historic buildings that characterize the place so much, together with numerous churches, a basilica and the Treasure Museum of San Gannaro. An area that, over the years, has played a fundamental role in the history of the city between news stories, the fight against the Camorra and a significant territorial revaluation. It is 2005 when the street artist Jorit Agoch creates the great face of San Gennaro in Piazza Crocelle ai Mannesi, a tribute to the patron saint of the city:

A work inspired by a friend, a young worker, chosen to dissolve the saint’s holiness in the body of the Neapolitan people.

Not only Jorit, though. In 1963, Forcella lends itself to scenery for Ieri, oggi, domani directed by Vittorio De Sica and winner of the Oscar for best foreign film in 1965. Written by Eduardo De Filippo with the collaboration of Isabella Quarantotti, Episode #01 of the film, Adelina, opens right in the neighborhood: Adelina Sbaratti, an abusive cigarette seller, in order not to be arrested, resorts to a long series of maternity leave. Prison will be avoided until husband Carmine is no longer able to continue to impregnate his wife. 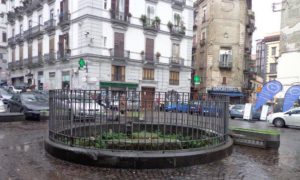 A group of stones that were once part of the Greek city walls of ancient Neapolis. Stones that enclose a story those located in the center of the neighborhood near the Trianon Theater. Not only an artistic center, but also one of the most ancient archaeological areas of Naples, dating back to around the third century BC: it is precisely this “seniority” that gave life to the saying …

The Neapolitan D.O.C, in fact, is used to use this expression to indicate something old, so obsolete as to date back to the era of Neapolis! But be careful. The same thing, in fact, could happen with some anecdote handed down over the years and that, by now, everyone has known since time immemorial!

Sab Ago 1 , 2020
Plebiscito Square has a semi-circular shape, its church, the San Francesco di Paola church was built in the XIX century by the order of king Ferdinando I. 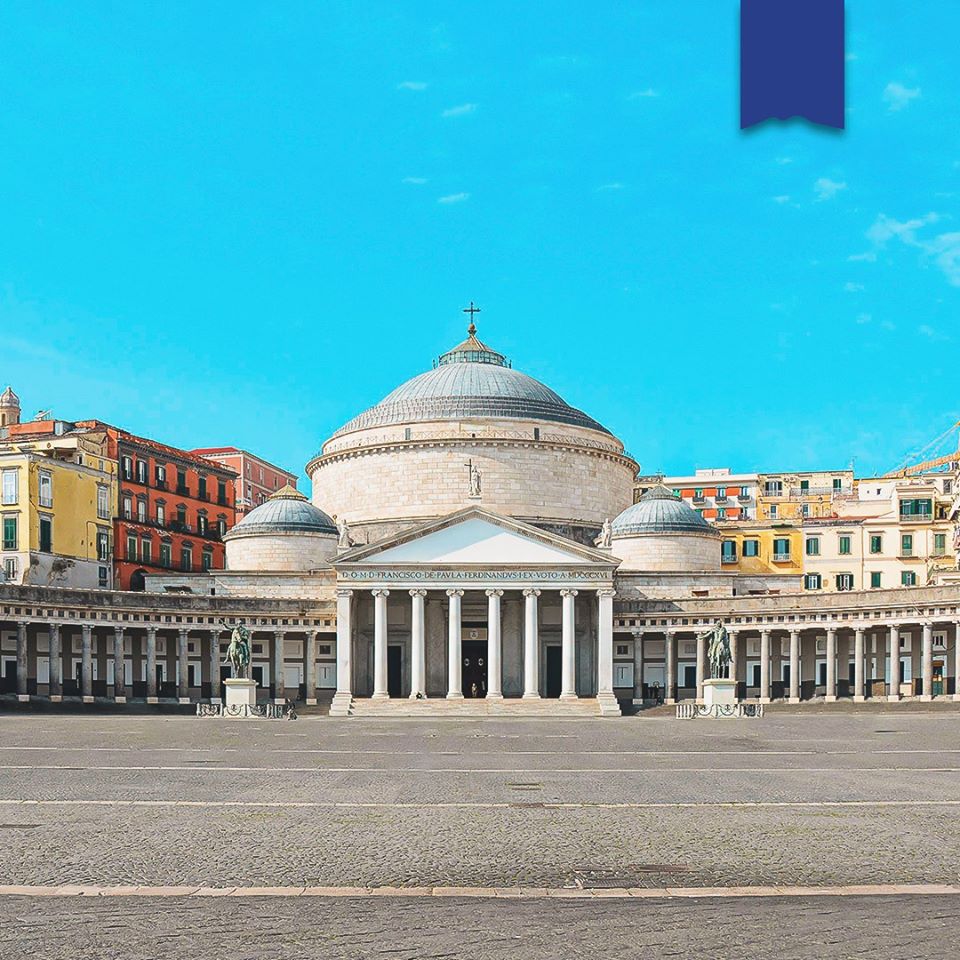