Once again, the Corriere di Napoli column dedicated to the history of the Neapolitan song, CantaNapoli is back. Today we will talk about one of the most fascinating pieces of Neapolitan culture, the story of Malafemmena!

The story of Malafemmena starts in the middle of 1900s. Written in 1951 by Antonio de Curtis, known as Totò, he participated in the competition of the famous “Piedigrotta Festival” of the same year. It was made famous by the interpretation of Giacomo Rondinella, but if many still know the song “Malafemmena” today, it is certainly thanks to the version of Teddy Reno, in the film “Totò, Peppino and the … Malafemmena” by Camillo Mastrocinque.

Totò said that this song was born during his stay in Formia. The love story that the song tells, is addressed to a charming woman, who makes one suffer, almost insensitive and even evil, called by the author with the term badly spoken, which in Italian is translatable with “prostitute“.

For years, the Neapolitans have wondered who this song was aimed at. Liliana De Curtis, Totò’s daughter, will say only many decades after the song was dedicated to Diana Rogliani, as well as her mother and wife of Totò, until 1950. Diana takes the name of “Malafemmena“, since despite having separated from the Prince of laughter, she had made the pact to share the thalamus with him until the daughter’s wedding. However, Rogliani broke the pact, left home and remarried with another man in 1952. Despite this, she remained on good terms with Totò.

Totò’s most famous song was played by several singers: Renzo Arbore, Lucio Dalla, Mario Trevi, Enzo Jannacci and many others. “Malafemmena” is certainly one of the most sensational and beautiful products of a twentieth century Neapolitan genius! 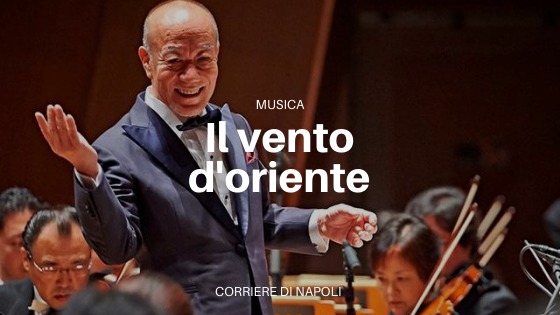 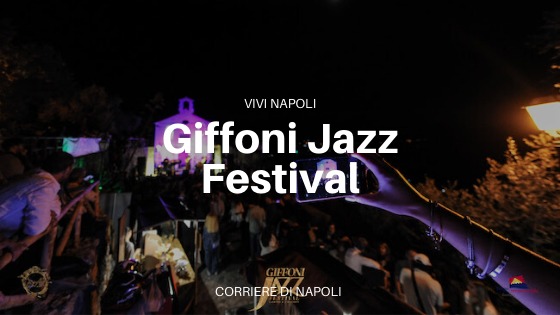 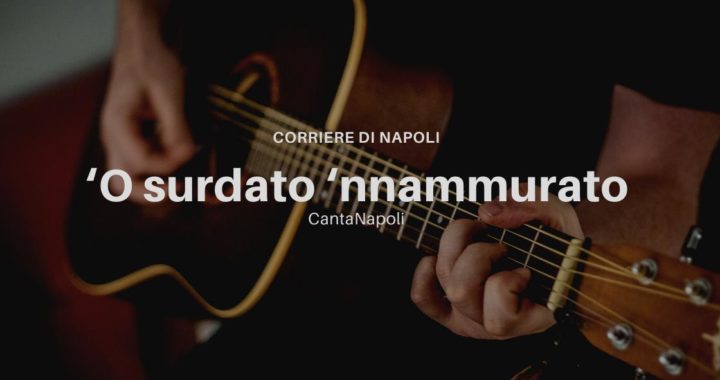 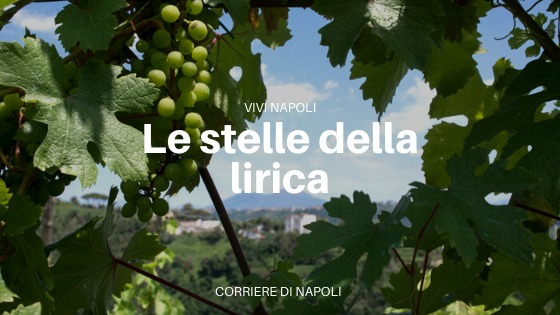 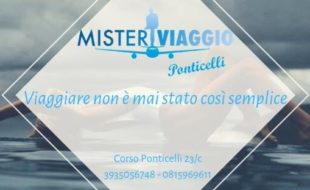 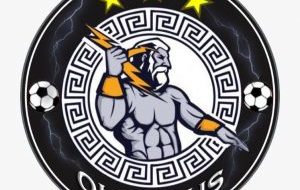 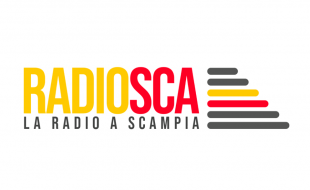 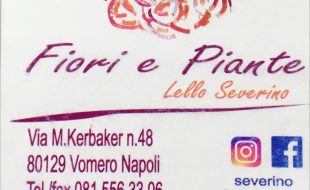 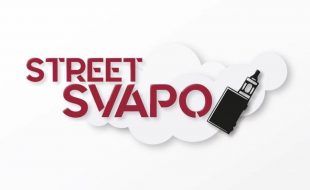