Discover Naples, the column about the mysteries of the city, is back with the usual weekly appointment. This Monday a walk from the slopes to the crater of “the mountain” will lead us to the discovery of a little known legend: that of  the witch of Vesuvius.

A giant who watches: the origins of the name 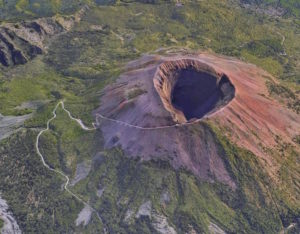 Watches and dominates the Gulf of Naples since the dawn of time, Vesuvius is the symbol of the city par excellence. One of the two active volcanoes of continental Europe, with a height of 1 281 m, rises within a partial caldera which is the remainder of the current Monte Somma, formed after the eruption of 79 AC.

The history of the name of the mountain is very particular and there are many suppositions about the etymology: if on the one hand it is thought that it may come from the Latin Vesuvius; on the other it could be attributed to Vesbio, captain of the Pelasgians who dominated the area of ​​the slopes of the volcano.

A popular tradition born towards the end of the seventeenth century, on the other hand, claims that the name Vesuvius comes from the Latin phrase Vae suis! (“Woe to his people!”). In support of the theory there would be the fact that most of the eruptions (which occurred up to that moment) had always constituted a kind of warning for events that would hit the city and its inhabitants shortly thereafter. An example could be the eruption of 1631, warning of the Masaniello riots in ’47.

The witch of Vesuvius 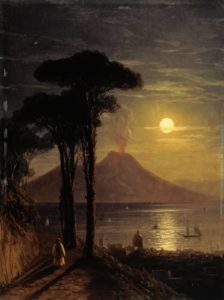 Here on the arid back of the formidable Mount Sterminator Vesevo there are many legends that come to life… That of the witch of Vesuvius, in particular, was born on the slopes of the mountain in a place populated by ghosts and nocturnal cries. Place where there was the house of a witch…

The legend has been handed down since 1858, the year of one of the most devastated eruptions ever following which the inhabitants of the area began to tell of having heard strange cries of woman, every night, in the wooded area. So some peasants tried to discover the mystery behind the strange case, but in vain and as a result they decided to rely on stronger “powers”: those of a witchcraft, the old lady of Mattavona.

The witch of Vesuvius listened to the story of men by being accompanied to the area at sunset. The mysterious fact was confirmed: the screams began again that night and the sorceress was able to pronounce a spell against them, in an unknown language. All the screaming stopped and the area was finally cleared.

Flying to the States 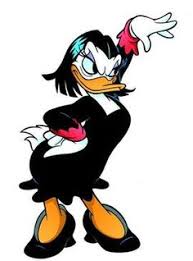 The story of the Vesuvian witch reached America through the mind of Carl Barks, one of the designers of all Disney ducks. It was Carl who created Magica De Spell who, in her first version, was presented as the witch who charms.

Amelia (that is her Italian name) is a good-looking duck – as she is drawn with thick black hair and long eyelashes – who lives on the slopes of Vesuvius. She is a sorceress who, accompanied by her familiar Gennarino, a sentient crow, tries to get Uncle Scrooge’s number one coin, a coin that she believes to be the elderly duck’s good luck charm and which she needs to complete a spell.
-source La Bussola News

You may also like: Discover Naples, The witch of Port’Alba

One thought on “The witch of Vesuvius: from Naples to Disney” 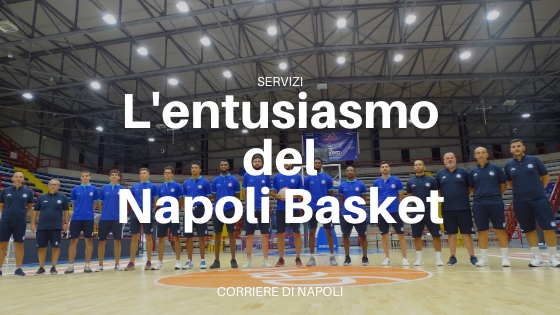