New week, new appointment with Discover Naples: the column to discover mysterious facts and places in the city. On this Monday to be “tasted”, let’s discover together one of the great classics of our cuisine: the Neapolitan pizza!

Around the world there are many who claim the invention of one of the best and most famous preparations on the planet. However, the origins of pizza are to be found in a fairly remote time… Let’s take a jump back to ancient Egypt and to the moment when the yeasts were discovered. From this moment on, the baking tradition changed radically and spread to the shores of the Aegean: it was the Greeks, in fact, who gave the flavored bread a flattened shape that still resists today; the pita! 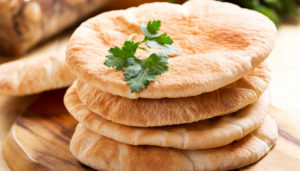 From Greece to Italy the step was short and in a short time, the history of crushed bread reached Naples where it impressed (not a little) the chefs of the city. The royal pigeon pulp cake, known as pizza of dame’s mouth and the cake with different materials, called pizza, soon made their way onto Neapolitan tables as an accompaniment to food, thus replacing the actual bread. But at the time, the Neapolitan pizza was not what we know today: although low and thin, it consisted of two parts with the sauce.

Until the arrival of the tomato in Italy, the pizza was mostly white or topped with what was left in the house. Only starting from the eighteenth century, in Naples, the pizza chefs began to sprinkle the dough with oil, tomato and basil. Margherita and marinara were the two “pivotal pizzas”, the two pizzas that Raffaele Esposito (a great expert pizza maker of the time) prepared on the occasion of the Savoy’s arrival in Naples in 1889.

The rules for the perfect Neapolitan pizza 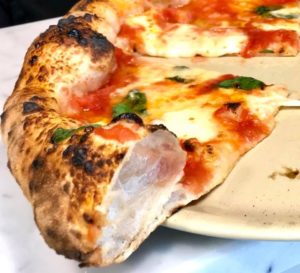 Since 1984, the Associazione Verace Pizza Napoletana has recognized margherita and marinara as traditional pizzas and has established a set of rules for the perfect Neapolitan pizza.

-strictly cooked in a wood oven;
-oven temperature at 485 ° C;
-cooking time for no more than 60-90 seconds;
– the use of a rolling pin to roll out the base is prohibited, it must be done by hand;
-diameter of the pizza not exceeding 35 cm;
– central thickness no more than one third of a centimeter.

In 2017 the art of the Neapolitan pizza maker was declared by UNESCO as an intangible heritage of humanity.

The legend of Pizza Margherita

We have already talked about Raffaele Esposito and when, in 1889, he prepared a pizza for the arrival of the Savoy in Naples. Legend has it that the pizza chef of Pizzeria Brandi invented the Pizza Margherita in honor of the Queen of Italy Margherita of Savoy. As per tradition, the “salty pie” had tomato, mozzarella and basil among the ingredients.

According to recent studies, however, that of the pizza invented by Brandi turns out to be a false historical. The philologist Emanuele Rocco, in the second volume of the book Uses and customs of Naples and described published in 1858, wrote about various seasoning combinations with different ingredients including basil, tomato and thin slices of mozzarella.

You may also like Pizza with endive: a titbit!

Sab Set 5 , 2020
Gaiola Island is one of the minor islands of Naples, it stands within the ‘Underwater Park of Gaiola,’ a protected marine reserve. 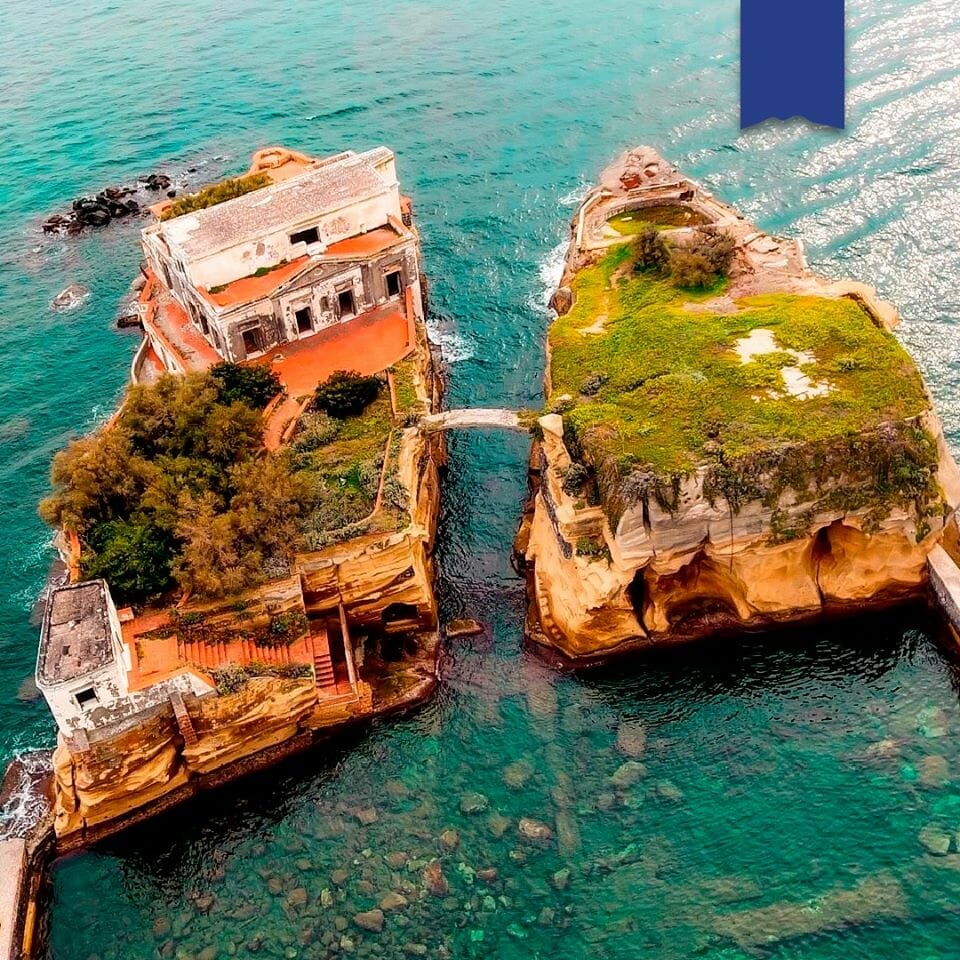