‘Na ser’ e maggio – one evening in May. A brand new appointment of CantaNapoli is back, the section dedicated to the Neapolitan song. 2020 seems to be an unfortunate year, many have compared it to the cataclysm of the Second World War, and few know that the last hit song that spread from Naples before 1940 was One evening in May.

It was 1937 when the Pisani-Cioffi duo wrote this song, both known for their authorship of Neapolitan humorous songs, in fact this song turns out to be an exception. The story of the song speaks of a loving farewell to a relationship born one evening in May. A song that almost turns out to be a poem, which explains to those who listen to it the beauty of love and above all how difficult it is to forget the first lover. We do not have specific descriptions of a place, everything is decontextualized and we have a sort of break with the classic Neapolitan tradition. It was this diversity that made the song famous.

It was sung for the first time by Vittorio Parisi at the Bellini theater. But as it often happens, we have several versions of this song, the two most famous are certainly that of Roberto Murolo and Mina.

Furthermore, few people know that in 1961, the Flippers created a particular cover of “Na ser‘ e maggio “, where the melodramatic notes are replaced by those of Cha Cha Cha. The extroverted group was made up of Franco Bracardi on piano, Massimo Catalano on trumpet, Fabrizio Zampa on drums, Lucio Dalla on clarinet.

Hopefully this 2020 will bring us at least some good music, just like before the war. 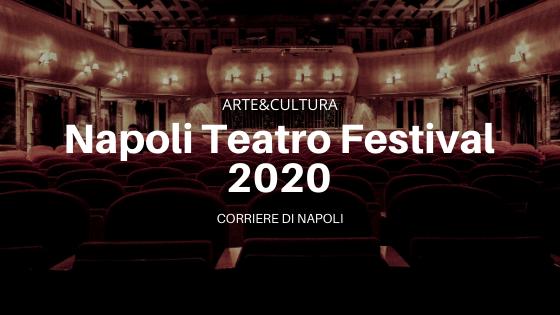 Lockdown a Napoli? Sì o No?