From the rural world to the city: the story of the Janare – Benevento witches – is well known to the people in Campania. In this new appointment with Discover Naples, we will discover the legend and the historical origins that lie behind the figure symbol of dark stories…

A woman linked to the magical cult of the earth, capable of recognizing medicinal herbs and herbs with an amazing and narcoleptic effect; during the day the same as all the other women, at night – after having sprinkled with a magic ointment – an incorporeal essence capable of taking flight on horseback of a broom. Solitary and aggressive, Janara is part of Campania folklore. Tradition has it that the most predisposed to become Janare were the women born on Christmas night…

Before starting, read our latest column: La bella ‘mbriana, Queen of the house

Ointment ointment
take me to the Benevento walnut
above the water and above the wind
and above all other bad weather.

The walnut of Benevento and the origin of the name

Our stories start from the Walnut of Benevento, an ancient walnut tree consecrated to the god Odin (main Germanic divinity and personification of the sacred) located near Benevento, in a territorial area occupied, at the time, by the Lombards.

We are in the 6th century and it is precisely around the walnut tree that a small part of the Lombard community met in order to celebrate pagan and religious rites; one in particular involved hanging goatskin from the tree. Just this particular ritual is the starting point for the legends about the witches of Benevento…

The Lombard ritual seems to have its roots in the cult of Isis, which spread in Benevento from the Roman era. At the basis of this cult was the triple essence of Isis which was identified with Hecate, goddess of the underworld, and Diana, goddess of the hunt. The characteristics of the rural witches of the Lombard territory are certainly attributable to the two goddesses and, in particular, the name Janara would seem to derive from Diana.

Every year, in the night between 23 and 24 June, the Janare from all over the world gather to celebrate the Sabbath. But what does this annual witchcraft meeting consist of?

One of the most interesting magical rituals practiced by the Janare is certainly the one that began to develop near the river Sabato, in honor of Odin, in which the Lombard warriors used to take part. During the celebrations, the skin of a goat was hung on the sacred walnut tree and the men earned the favor of the god by frantically riding around the tree, hitting the skin with their lances, with the intention of tearing off shreds that they then ate. 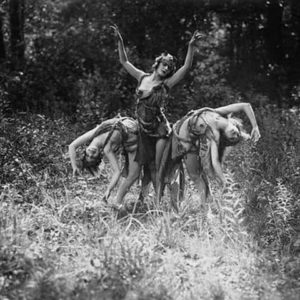 Christians from Benevnto were quick to attribute these rituals, celebrated during the Sabbath (conferences of witches also called Diana’s games), to sinister figures: women and warriors were in their eyes the lamia (in ancient Greece female figures partly human and partly animals, kidnappers of children or seductive ghosts), the goat the incarnation of the devil, the screaming orgiastic rites.

According to legend, after the Sabbaths, witches sowed horror in the territory: it was believed, in fact, that they were capable of causing abortions, causing deformities in newborns making them suffer a lot and that they were the cause of the sense of oppression that is felt by lying down.

It was also believed that these evil women could take on an incorporeal essence and enter the houses of the villages passing under the door (ianua in Latin). Precisely for this reason, it was customary to leave a broom or salt on the door: the witch would have been so busy counting the grains of salt or the threads of the broom before she could enter; an activity that would have cost her not a little time, until sunrise, when she would have been forced to leave.

Drive out the witches

The choice of the two objects was not accidental: the broom was a phallic element, in contrast to the sterility brought by the witch; the salt was linked to the (false) origin of the word Salus, in Latin “feel good”. Janà vié pe ‘sale (Janara, come for the salt) was the magic phrase to address, at night, to the witch: the next day, this one would appear at the residence asking for salt and it would have been easy to unmask her!

Also spotted today, there are many people who claim to have seen the Janara appear before their eyes in the dark of the night. In the Neapolitan city, the figure of this maleficent witch is often brought up whenever there is a sleep paralysis or a nightmare. 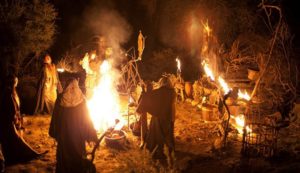 According to legend, the spirit really existed in the features of the priestess Diana who died some time ago. A woman with a particular character that has never become a mother, an event at the basis of her entering the houses and watching the children sleep.

For Neapolitans, the spirit of the sorceress is used to leave disorder in the house or sitting on the sleepers. In any case, even if most people are relegated to a fantasy world, many people are ready to declare that they have had to deal with Janara…

One thought on “Janare, rural witches from Benevento”

Sab Giu 27 , 2020
Guys, when you will travel to Naples we advise you to move on foot, especially to visit the centre: the streets are very narrow with a lot of people. 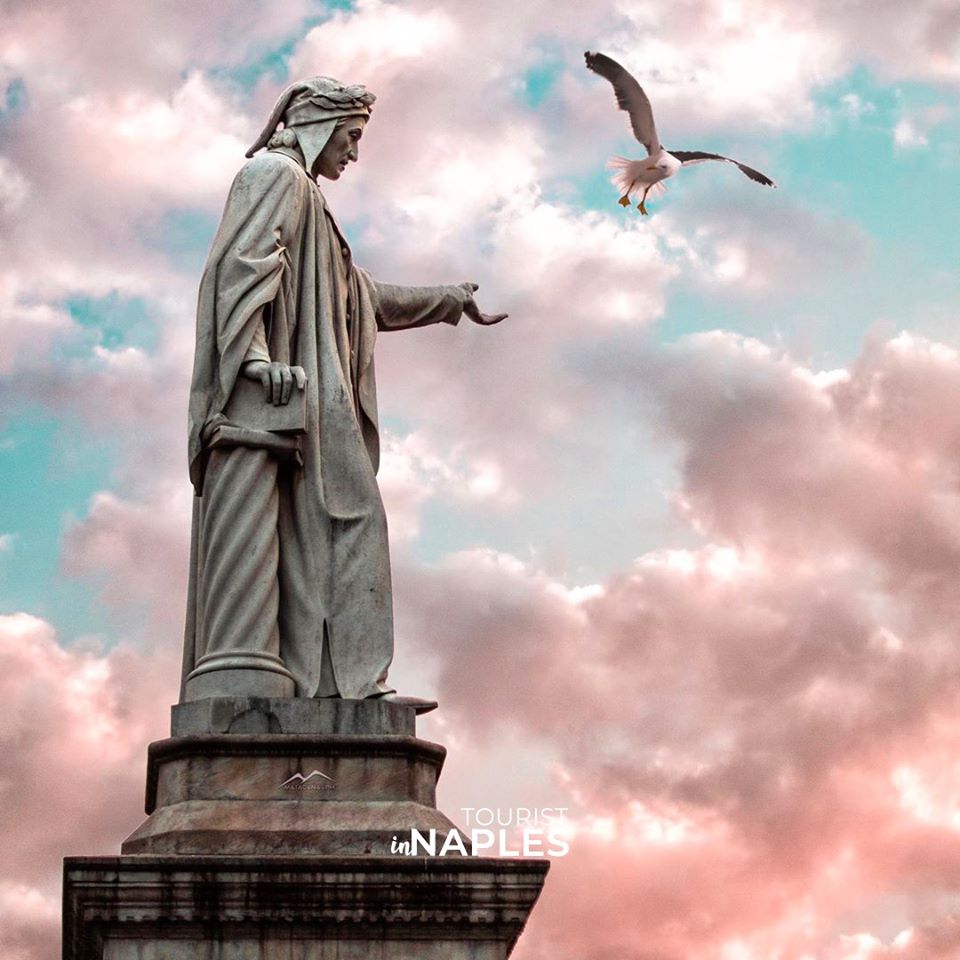 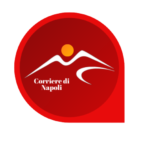