The weekly appointment with Discover Naples is renewed: among Neapolitan stories, mysteries and legends, a real journey to discover the city. Topic of the day is la bella ‘mbriana– the beautiful ‘mbriana-, the beneficial spirit of the house, which together with the munaciello– little monk- and janare represents one of the most “felt” myths in the Neapolitan city.

Before going into the dense mystery of the spirit of the beautiful ‘mbriana and how it manifests itself, read also Discover Naples, The story of the little monk.

The story of la bella ‘mbriana seems to have a popular origin, as indeed many among the Neapolitan legends. Not just a spirit then: the protagonist of the story is a young, beautiful, girl abandoned on the altar and died long ago. Sad and saddened by what destiny reserved for her, the girl went mad and began to wander the streets of the city, occasionally entering the houses of the Neapolitans of the time to observe their life.

The girl’s father, a wealthy man aware of his daughter’s behavior, began to donate sums of money to anyone who had hosted and been kind to her; on the other hand, the young woman was harmless and was only looking for some company.

The name, however, is due to the sundial (meridiana, in italian): a symbol of the sun and domestic heat. Just the sun hides one of the peculiarities of the woman…

It was precisely because of his father’s behavior that, according to legend, the spirit of la bella ‘mbriana left gifts in the homes of honest people. The myth, moreover, wants an empty chair to be left for the woman so as to conquer her affection and be worthy of gifts from the same.

A benevolent and sociable spirit, therefore, considered by the Neapolitans protector of the house and the family: there are many people who, when entering or leaving the house, greet the woman. The beautiful ‘mbriana is “invoked” whenever a difficult situation arises in the family, but be careful not to make her angry because her anger could even cause the death of one of the family members!

It is also known how the woman loves order and cleanliness: having a messy house, in fact, could annoy her and not a little! In the same way, it is always preferable to talk about removals away from domestic walls, to avoid bad jokes … According to tradition, the spirit of the beautiful ‘mbriana would manifest itself in the form of a gecko or, again, it would be possible to see it among the illuminated curtains from the sun...

One thought on “La bella ‘mbriana, Queen of the house” 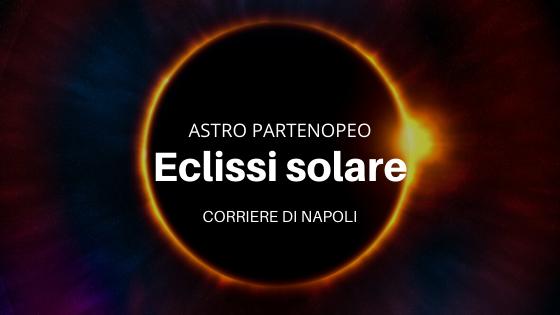