Ever since we started our journey through Naples’ districts, to discover the Neapolitan song, the name of Roberto Murolo has always been a recurring one. In fact, the best known songs of Neapolitan traditional music have become famous precisely for the interpretation of Murolo.

He was born in Naples on 19 January 1912, from Lia Cavalli and the playwright Ernesto Murolo, illegitimate son of Eduardo Scarpetta as well as half-brother of Eduardo, Peppino and Titina de Filippo. Penultimate of seven children he devoted himself to music and sport at a very young age. It was in when in 1937 he also won the Italian high diving championship. In 1933 he learned to play the guitar, and began to accompany Vittorio De Sica in his performances in Ischia. Subsequently, 4 years later, he formed a quartet called “Mida Quartet”, which from 1938 to 1946 performed abroad from Germany to Greece, passing through Hungary and Spain singing the best known Italian songs of the time.

He returns to Naples after the end of the war and embarks on his solo career, having great success with the Italian public. He also dedicates himself to the world of cinema by participating in the making of some films. After a trial against him where Murolo was accused of child abuse (he was found innocent), he was about to abandon the music after depression. But that didn’t happen: he returned getting an audience always ready to applaud him.

After various successes, including “A Tammurriata Nera”, “Na Ser e Magg”, “A tazz e cafè” and many others, he devoted himself to making covers for other singers such as Pino Daniele and Gino Paoli. Roberto Murolo duets with Lucio Dalla and Renzo Arbore, but the most famous duet remains with Fabrizio De Andrè interpreting “Don Raffaè”. Furthermore, in 1993 Murolo performed at the Sanremo Festival with the song “Italy is Bbella”, which was also the title of the album recorded together with Mia Martini and Enzo Gragnaniello. Many years have passed since the first famous songs, but still today we can say that Roberto Murolo is the voice of Naples. 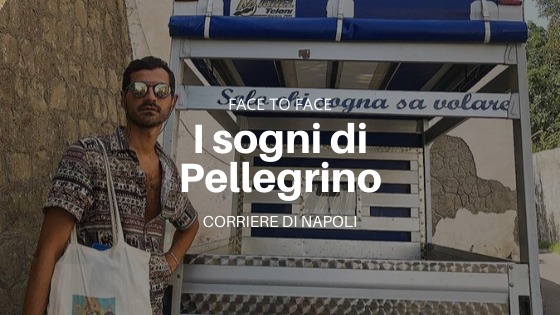