A mysterious palace, a well and a lot of mystery. Discover Naples is ready to tell, once again, a legend steeped in mystery: the object of our trip is Palazzo Penne, near Largo Banchi Nuovi. A building built by the Devil himself.

Before going into the dense mystery surrounding the building, we invite you to read our latest article Discover Naples, Raimondo di Sangro: the black legend, a journey to discover the Prince of Sansevero and his inventions …

“The devil cannot hide the tail.”

The built of Palazzo Penne

In the heart of the historic center (more precisely near Largo Banchi Nuovi) stands one of the many mysterious palaces of our city: Palazzo Penne. A Renaissance style building whose construction and history hide disturbing facts. From the epigraph that frames the main door we know that the construction dates back to 1406, when Antonio Penne decided to commission the construction. 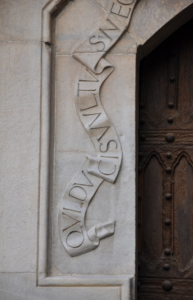 Like many buildings in the city, Palazzo Penne also blends different architectural styles (Catalan and Tuscan) and is spread over three levels: a courtyard with arches and pillars and two staggered floors.

There were numerous owners: first the Rocco family, then the Capano family who owned it for about 150 years until Marco Antonio Capano lost it to gambling debts. In 1683 it passed into the hands of the order of the Somaschi to end up purchased, in 1900, by a volcanologist.

The most interesting part of the construction is certainly the epigraph of the carved main door. In the center we can find two engravings by Martial: “HERE DUCIS VULTUS NEC ASPICIS ISTA LIBENTER OMNIBUS INVIDEAS IN-VIDE NEMO TIBI” (You who turn your head, O envious, and do not look willingly at this [palace], may be envious of everyone, nobody [is] of you).

The legend of the devil

We already said how the palace was built at the behest of Antonio Penne, but in reality the legend tells us a much more intriguing story than a simple construction site. The history of the building is linked to the figure of the devil himself…

The story tells that Penne, who fell in love with a beautiful local girl, asked her to marry him. However, the young girl, having received many marriage proposals from many wealthy men, replied that he would have married  him only if he had accomplished a great undertaking: to build a palace, as a wedding gift, in one night. Antonio, taken by love and agitation, decided to ask for help for the construction … the devil! But it wasn’t that simple: Antonio Penne should have given his soul in return.

So the pact was done! The signature in blood and the addition of a small clause: in order to have the soul of the young man, the devil would have to collect all the wheat seeds arranged in the courtyard lawn. But Antonio was clever and cunning and sprinkled some of these seeds with pitch, so that the devil was unable to collect them and, therefore, to take his soul. Deceived by the devil, the latter sank into the chasm which opened in the center of the courtyard (where a well now stands): Antonio married the woman and obtained the splendid Palazzo Penne. 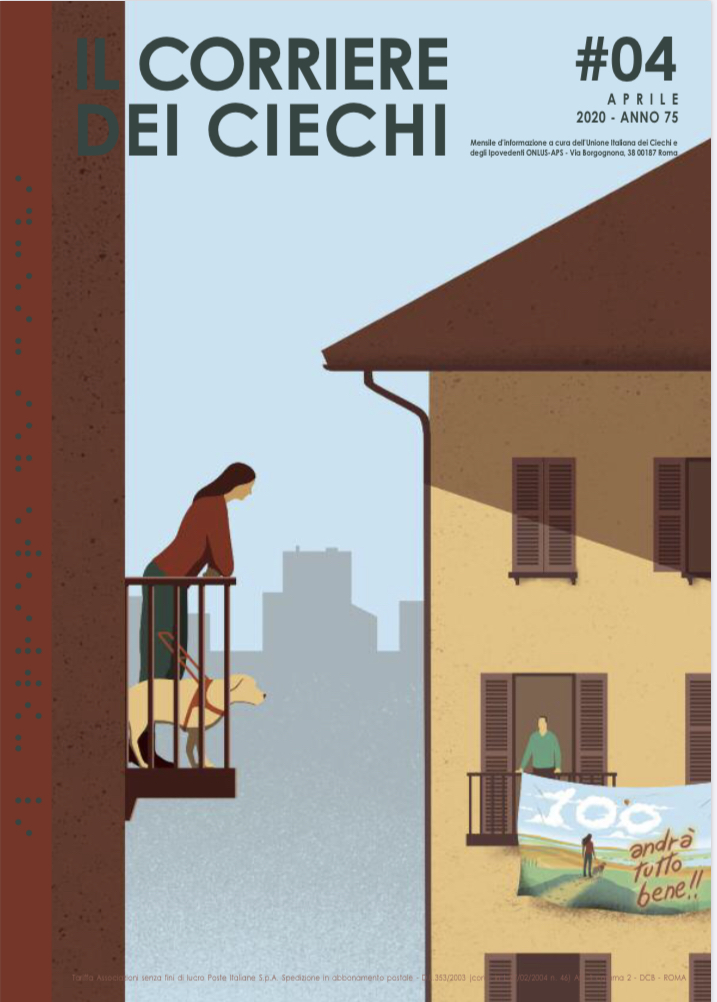