The weekly appointment with Discover Naples is back with a brand new story. Today’s topic is Donna Anna’s palace in Posillipo: a big unfinished architectural work, subject of many stories and tales. Between well designed pitfalls, the story of the villa is surrounded both by mystery and charm.

If you like this kind of stories, then you should not miss our last column Discover Naples, The Holy Grail in Naples. Do not miss our trips to dicover the secrets of Naples every Monday at 20:30.

The big palace rises in the sea. It is not in ruins, but was never finished; it does not fall, it will not fall, because the strong sea breeze solidifies and darkens the walls …!

The story of the palace

We’re in the late thirties of the XVII century  when Donna Anna Carafa commisioned the architect Cosimo Fanzago to build the palace. Neapolitan Baroque, complex architecture and a sea view of Posillipo: a wonderful building that has become one of the symbols of the city during the years.

However the built of the building was never finished: the untimely death of Donna Anna- wife of viceroy Ramiro Nunex de Guzaman, Duke of Medina de las Torres- due to popular revolts, put an end to the work and sanctioned the escape of Donna Anna’s husband towards Madrid.

The building underwent numerous changes, but never lost its aspect of incompleteness that characterizes it so much. Over the years there have been many changes of owners and uses of the building, starting from a glass factory up to a hotel. A mix of ancient ruins, a theatre opened to the sea, caves and a breathtaking view give the building an aura of mystery and charm.

Nowaday the palace can not be visited as it is the private home of various condominiums. Nonethless the mystery still lingers in those rooms…

Those damned nights of love…

Matilde Serao is back to tell us a story of love and persecution:

Every now and then you seem to see a small light passing slowly in the halls and fantastic shadows drawn in the window space: but they are not scary. Maybe they are vulgar thieves who found a good hideout there (…) And maybe they are ghosts and we smile and want it to be; we love them ghosts, we live with them, we dream for them and we will die for them.

According to the legend, the famous Anna was often confused with Queen Giovanna d’Angiò who, in the villa, would meet her lovers chosen from the most attractive fishermens. These boys, invited by the queen to spend a night of love in her rooms, at the first light of dawn were murdered by the woman making them fall from the palace.

According to a second version of the same legend, the queen would have brought the fishermens, with a small rowing boat, into one of the many underground caves overlooking the sea. It is said that the souls of the fishermens still roam the house looking out of the large windows and complaining. 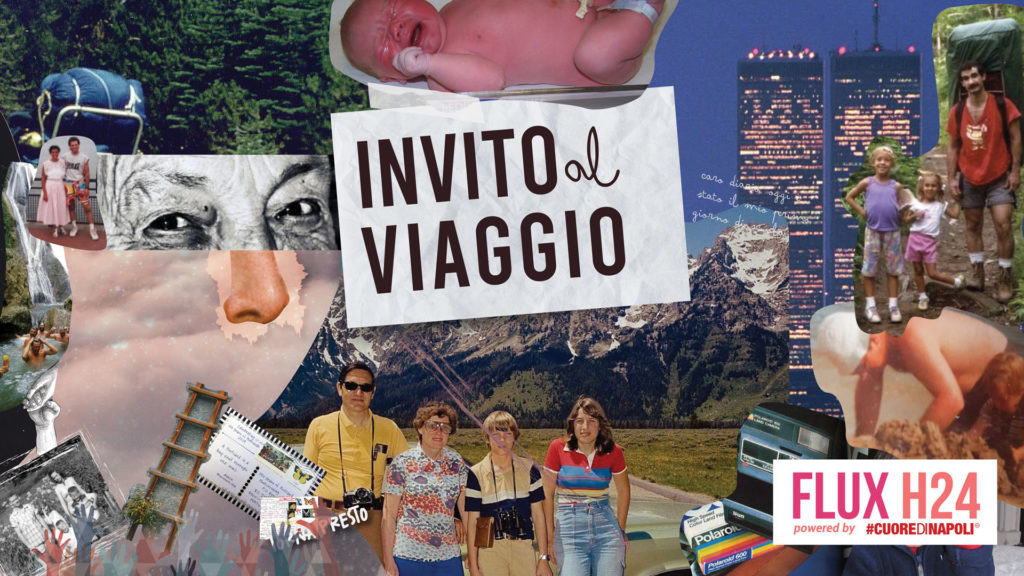