Just like every week, even this Monday Discover Naples is back: the column about stories and mysteries of the Partenopean city. Today’s appointment will be focused on the story of Donna Albina, Donna Romita and Donna Regina: the sisters of Mezzocannone. But let’s find out more… 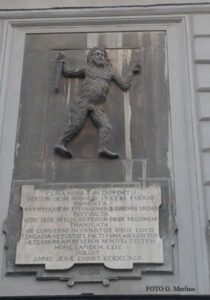 Our story begins in Via Mezzoccannone: an old street which linked (in Porto district) Piazzetta Nilo and San Domenico Maggiore square, to the well-known Corso Umberto. The story behind the name of this particular street is almost as intersting as the sisters’ one. Its name dates back to the XV century, when King Alfonso II decided that a fountain must have been built in the middle of not-yet-Mezzocannone street. This brand new fountain had a tube (in Neapolitan cannone, cannon) which was shorter than a normal one (for this reason mezzo, half). The image drawn on the fountain showed a person belonging to the upper class, for this reason a saying started to spread in the district: ‘o Rre ‘e Miezocannone – the King of Mezzocannone; indicating someone goofy.

But let’s get back to our story, still readble in Naples streets’ names: via Donnalbina, largo Donnaregina and vico Donnaromita are three well-known places in our city, linked to the legend of three sisters protagonists of something bewtween reality and mystery. Everything started in the XIV century…

Donna Albina, Donna Romita and Donna Regina were the daughters of the Toraldo Baron a noble man of the Nilo Sedile who, founding himself not having any male heir, asked to King Robert a special “favour”: to let his first daughter continue the succession line, by keeping the family name. That daughter was Donna Regina Toraldo.

Although being different in personality, the three sisters were an only soul and they loved each other. Their life was simple and quiet, based mainly on praying, sewing and noble occupations.

At the Baron’s death, in 1320, Donna Regina was betrothed to Don Filippo Capece, young and handsome chavalier of the Neapolitan court of King Robert. The same who arranged the wedding between the two of the them. But when it came to know the man, all of the sisters fell in love with him!

Your noble house is dead! 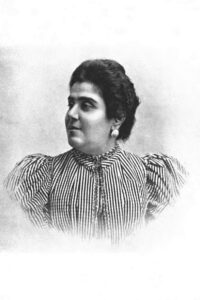 At this point, none of them was able to hide the feelings towards Philip; so they decided to talk about it and confess everything to one another, hoping that the situation could have been managed. But needlessly: it was a disaster to the point that the three sisters started to hate each other and turned the family house in a nightmare.

As most of Neapolitan legends, the pen of Matilde Serao tells us the end of this story:

The next morning the two younger sisters asked to Donna Regina a particular meeting and to which she agreed; it had been a long time since the three sister did not see each other, avoiding one another, generating panic among the other memebers of the family.

Donnalbina and Donna Romita entered the room (…)
-We’re coming, dear sister – said DonnaRomita – to tell you we must separate. It is my intention, and also Donna Romita’s, to give half of our dowry to poor people and to use the other one to build a monastery where we will take the veil.
-Each nun of house Toraldo has the right to become abbess in her own monastery – Donna Regina answered in a severe tone. (…) A sad silence followed her words.
– I can not marry Philip Capece – continued Donna Regina, while a blaze of indignation covered her face. – He hates me.
– Alas! I am indifferent to him – murmured Donnalbina.
– I instead yearn fo pr the cloister but he loves me! – said Donna Romita, almost crying.

And the younger sisters kissed Donna Regina on her cheeck and she kissed them back.
– Goodbye, my dear sister
– My dear sister, goodbye
– Goodbye sisters

Donna Regina stood up, raised the bony scepter and smashed it with strenght. Than, staring at her father painting, the Toraldo baron, told him kneeling:
– Adieu, father. Your noble house is dead!

You may also like Discover Naples, The story of the little monk 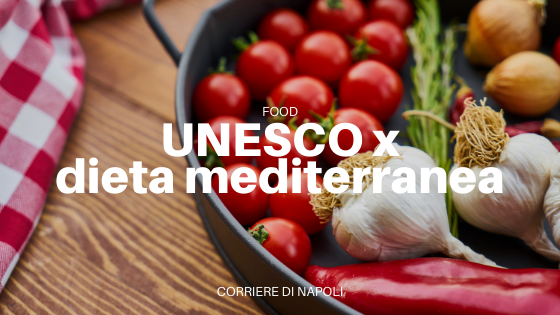