‘A Città ‘e Pullecenella a song from “Scugnizzi“. CantaNapoli, the Corriere di Napoli column dedicated to the history of the Neapolitan song, is back again this week.

Episode of the day dedicated to a very popular song: ‘A Città’ and Pullecenella. Written in 1989 by Claudio Mattone, the song was initially the soundtrack of the film “Scugnizzi” (1990), also winning the David di Donatello as best original song. Subsequently with the birth of the musical “Scugnizzi”, the song is part of the many songs present in the theatrical representation.

The protagonists of the musical are two boys from the Neapolitan suburbs imprisoned in the juvenile prison of Nisida who, once free, then take different paths and meet again after twenty years: one has become a street priest, the other is a Camorra. The priest helps to raise all the street children trying not to lead them on the wrong path. The most famous Neapolitan musical ever, every time it is re-proposed at the theater it is sold out. The cast saw the likes of Sal da Vinci and Andrea Sannino.

‘A Città ‘e Pullecenella is the distinctive song of the musical that tells of a beautiful Naples, characterized by a picturesque landscape, many beauties. Despite the beauty of the city, however, there are always people who, as the song says, “mortifies it every day”, dirtying it and above all committing illegal acts.

A spectacular piece not only from the textual point of view, but also from the lyrical one.

You may also like CantaNapoli: Caruso, Naples in the world 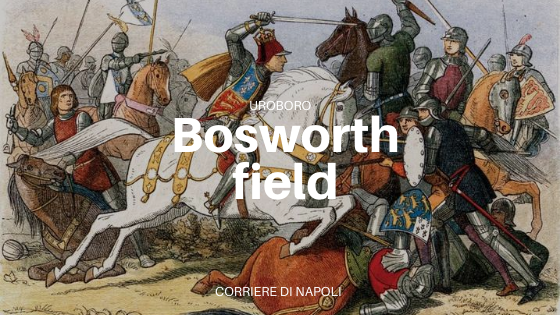