Guys when you travel to Naples you must taste the Babà, a sponge cake soaked in a boozy syrup. Its flavour is delicious!

As Neapolitans we really like this pastry, don’t be surprised if a Neapolitan want to tell you that you are a silly person he will tell you “si nu’ babbà” (You are a babà). In short, the babà is so highly appreciated that has become an authentic icon of the city.

Actually the origins of this sponge cake soaked in rum or limoncello is not Neapolitan, it’s Polish, but eventually it has become a popular Neapolitan speciality.

Stanislaw Leszczinski Louis XV ‘s father-in-law, king of Poland and Duke of  Lorrain, thought that the kugelhupf pastry was too dry so that he soaked it in the Tokaj and in some syrup. Stanislaw Leszczinski named this new pastry Alì Babà, in honor of the famous story tale’s protagonist “A thousand and one nights”.

Later, the pastry was known in France, thanks to Mary, king Stanislaw’ daughter, when the French chefs started to cook it, they changed the name in “babà”. At later time, the recipe was widespread in Naples thanks to the “Monsù”, chefs that were at the service of the Neapolitan noble families. In Naples this delicious pastry has reached its great success, becoming one of the symbols of the city and, together with the Sfogliatella and the Pastiera one of the most appreciated pastries by locals and tourists.

The secret of its dough is its leaving and in particular the heart that the chefs put to realize it!

The babà is very cheap, the big ones cost about 1.80 €, and they are also considered street food. You can find different kinds of babà, for example the ones with whipped cream and strawberries and they are a calorie bomb!

So when you will travel to our city don’t be silly and taste it! 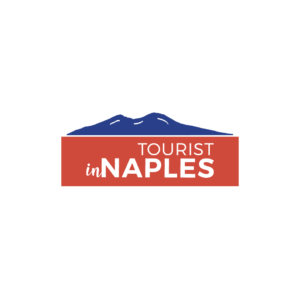 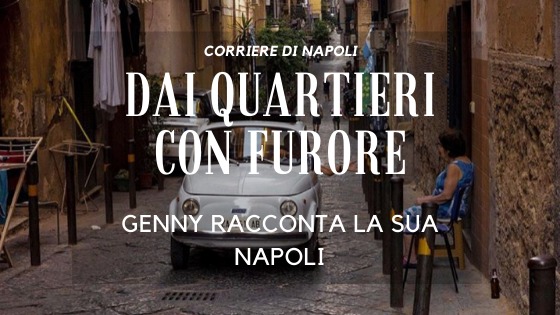