CantaNapoli: The skit by Mario Merola 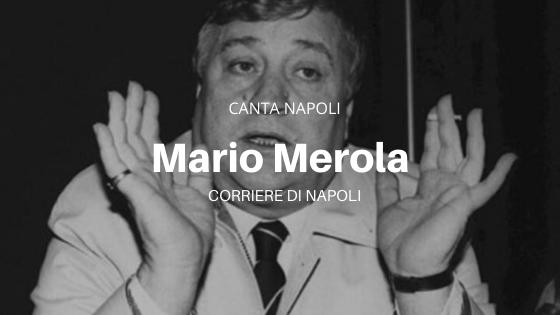 But what was the skit about?

The skit was born between the 1920s and 1940s, where the shows were made on the street. The actors acted in the street as the Italian government burdened the taxes on variety shows, judged as frivolous by stimulating the authors, to get around the taxes, to devise a “mixed” show. The scripts took the name of a famous song and from that song the whole story was born.

The themes of the skits are love, betrayal, honor and sometimes the underworld. The characters are always the same, like a sort of Greek theater. The main three are “Isso” (he) the hero, “Essa” (she) the heroine and “o’ Malamente” the villain of the story. In addition we also have outline characters: the second woman (‘a mamma), the son of the two heroes (‘o nennillo) and characters with the task of making people laugh (‘o comic).

The beauty and peculiarity of the skit, however, is one: the audience. In fact, the public often identified themselves with the story. A funny situation that often arose was that the audience entered the show so much that the antagonist of the story was beaten by the spectators at the end of the staging because he was “bad”. 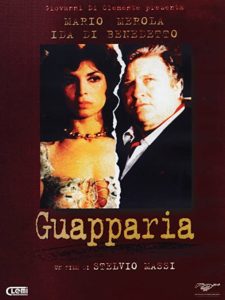 After the Second World War, the drama loses a bit the fame it had. For this reason it started to return in the 70s, this time however in film version. In the big screen version there are two main themes: emigration to America and the underworld. In fact Mario Merola often acted in the role of the migrant or the boy who enters the Mafia. The most famous films in which he participated are: “Zappatore“, “From Corleone to Brooklyn“, “Il mammasantissima” and “Guapparia“.

A nice anecdote that few people know is that Mario Merola was a guest at the White House in Washington. In fact, in 1977 Mario Merola and other Italian artists, including Luciano Pavarotti, were received by US politicians including President Gerald Ford and Secretary of State Henry Kissinger. It was an official party, Merola represented the Neapolitan classical song and performed with the most beautiful Neapolitan songs for an hour.

You may also like Musica, CantaNapoli: Na tazz ‘e café, a cup of coffee