THE ORIGINS OF THE SONG

It was written by the poet Aniello Califano and set to music by Enrico Cannio in 1915. Although 115 years have passed, the original meaning of the composition is mysterious. We have various interpretations and only one certainty: in that year, the Kingdom of Italy entered the war to claim Trieste and Trento now part of the Austro-Hungarian Empire.

The first version assumes that the song tells the melancholy of the various soldiers, who leave, leaving their lovers without even knowing if they will ever return. Another thesis indicates that Califano, a great lover of women as well as a poet, wants to tell of a soldier in search of affection, also because there are no elements in the text that can be traced back to the horror of the war. Finally a third meaning, the most popular and known one: the soldier is melancholy because he does not want to leave Naples, the city he loves so much.

One of the best known versions is certainly that of Anna Magnani in the 1971 film “La sciantosa”. Marco Armani also made his own performance at the Naples Festival in 1994. Famous throughout Italy, as shown by Roberto Vecchioni in 2011 in Sanremo and Bocelli who creates a wonderful lyrical version. But the voice that immediately comes to mind if we think of “O’ Surdato ‘nnammurato” is certainly that of Massimo Ranieri. In addition, in 2013 it became an anthem of the Napoli Soccer Sports Club with a modern twist.

Despite 115 years The soldier in love remains a fundamental piece of the music of our city. 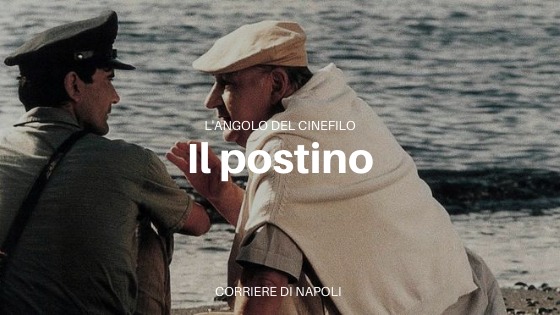