It often happens that songs of the Neapolitan tradition (just like this one), are born as poetry. In fact, “Era de Maggio” is a poetic composition written in 1885 by Salvatore Di Giacomo, later put to music by Mario Pasquale Costa. Presented at the Piedigrotta Festival of that year, it is part of the collection of poems “Songs”. The story tells of a love, a relationship of two young people born in May and interrupted because he has to carry out military service. But the two promise to meet again on his return. In fact, in the second part, that love will return, and will return in May. A sad song but characterized by a great happy ending.

Many artists sang this song and interpreted it in their own way. One of the most famous is certainly that of Roberto Murolo. There have been many singer versions from Neapolitans such as Massimo Ranieri, Nino D’Angelo, Maria Nazionale and Teresa De Sio. “Era de Maggio” is a real mantra even for Italian and foreign lyricists, in fact even Pavarotti, Carreras and Bocelli have delighted in singing it with their splendid voices. A curiosity that few people know, that even the Lebanese singer Mika has created a wonderful cover.

“Era de Maggio” perhaps little known among the youngest, is a love song that with a true and nineteenth-century Neapolitan manages to excite everyone. 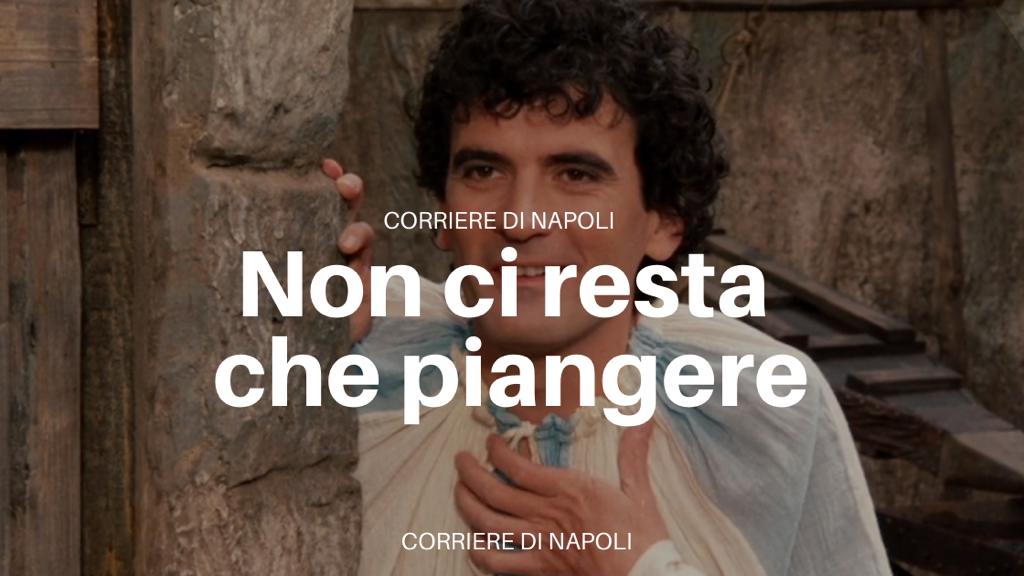