Discover Naples is back with its weekly appointment: every Monday Corriere di Napoli offers a brand new stroy about the city’s mysteries and legends. As announced last week (Discover Naples, Honour killings at Palazzo Sansevero) the protagonist of today’s journey is Raimondo di Sangro, Prince of Sansevero.  Mysterious figure and a man of a thousand feats, the prince is known  for some “wonders” of alchemy. But let’s find out more together…

The man was of great talent and of great spirit: if I am not mistaken, he made of the one thing more for pleasure than for anything else, and of the other he used to mock a little of all.
It is also, and especially for this, that he deserved to pass to the posterity.
-Salvatore Di Giacomo 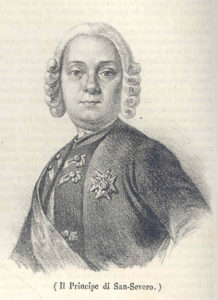 On 30 January 1710, in the castle of Torremaggiore, Raimondo di Sangro was born. Scion of a family descended directly from Charlemagne , he lost many of his family members at a young age and was entrusted to the care of his grandfather Paul, sixth prince of Sansevero. The young Raymond spent all his youth in Naples, in the family palace in Piazza San Domenico Maggiore.

A true enfant prodigy: right from the start of his youth the young prince shows strong skills and a particularly developed intelligence. He studied geography, literature, knightly arts and then devoted himself to the study of philosophy and languages through the pyrotechnic arts to military architecture. Raymond grew up in a stimulating environment, in a city that offered him everything- just think of the importance of the Neapolitan city in those years.

Finally, in 1729, we see his debut as an inventor: a revolving stage for theatrical performances in his first creation that even reaches Peter the Great in Russia.

From 1737 he began his full career and his political ascent and Raimondo was appointed gentleman of the chamber with the exercise of His Majesty by Charles of Bourbon III, while in 1740 he was awarded with the title of Knight of the Order od Saint Gennaro. Parallel to the growth from the institutional point of view, Raimondo di Sangro develops his passion for inventions and the mystery around his figure thickens…

A man made to all great and wonderful things», a judgment that recalls what Ramon assigned himself to his sepulchral tombstone, according to which he was a «wonderful man predisposed to all the things he dared to undertake […] famous inquirer of the most hidden mysteries of Nature.
-Antonio Genovesi

Nobleman, inventor, anatomist, alchemist, Mason, but above all great exponent of the European Enlightenment, his figure is inextricably linked to the Sansevero chapel and the chatty anatomical machines. A real patron, already in life he himself helps to increase the mystery of his person: in the Apologetic Letter, in fact, he mentions his numerous inventions and is proud of his intellect and ingenuity out of the norm.

The fame of the Prince is also confirmed by Benedetto Croce:

For the people of the streets that surround the Chapel of the Sangro [the prince of Sansevero is] the Neapolitan incarnation of Dr Faust […] who made the pact with the devil, and became a almost devil himself, to master the most hidden secrets of nature.

Made in the mid-eighteenth century, the anatomical machines are two reproductions of the circulatory system made using, as a starting point, the skeletons of a man and a woman. A precise and meticulous reproduction, believed to be natural for centuries. Commissioned by Raymond, they were shaped by an anatomist from Palermo. The two bodies are kept in an underground vault of the Sansevero Chapel in two cases and the legends that revolve around the realization of the machines are particularly macabre.

It is said that the two bodies belonged to two servants of the prince and that the latter decided to “use” as guinea pigs for his experiments. Injecting a calcifying substance into their veins, he would then succeed in his intent to reproduce the apparatus meticulously. The legend was supported by an important fact: the skeleton of the woman presents a fracture to the pelvis caused by childbirth. In support of the thesis it is known that the woman was pregnant at that time.

The scientific truth about the realization has emerged recently: in 2008 the studies on the two bodies were authorized. It was in this way that it was found that the circulatory apparatus is made of metal wires while the two skeletons are actually human.

Raimondo di Sangro ’s fame as an alchemist is well known and it is linked to the realization of the Veiled Christ. The basement of the Sansevero Chapel housed laboratories where the Prince, at night, experimented with alchemy and with amazing inventions. Salvatore Di Giacomo wrote:

Stray flames, infernal lights – said the people – passed behind the huge windows that give, from the ground floor, in Vico Sansevero […] The flames disappeared, the darkness was redone, and behold, deaf and prolonged noises sounded in there: from time to time once, in the silence of the night, the tinkling of an anvil struck by a heavy hammer could be heard, or the pavement of the alleyway was shaking and trembling as for the next passage of enormous invisible wagons.

The beauty of the Veiled Christ, the Baroque pearl, is known all over the world. Just the veil of Christ, according to legend, would be the result of an alchemical process of marbling. In reality it is well known that the work is entirely in marble, made from a single block of stone and the result of the great work of Giuseppe Sammartino. 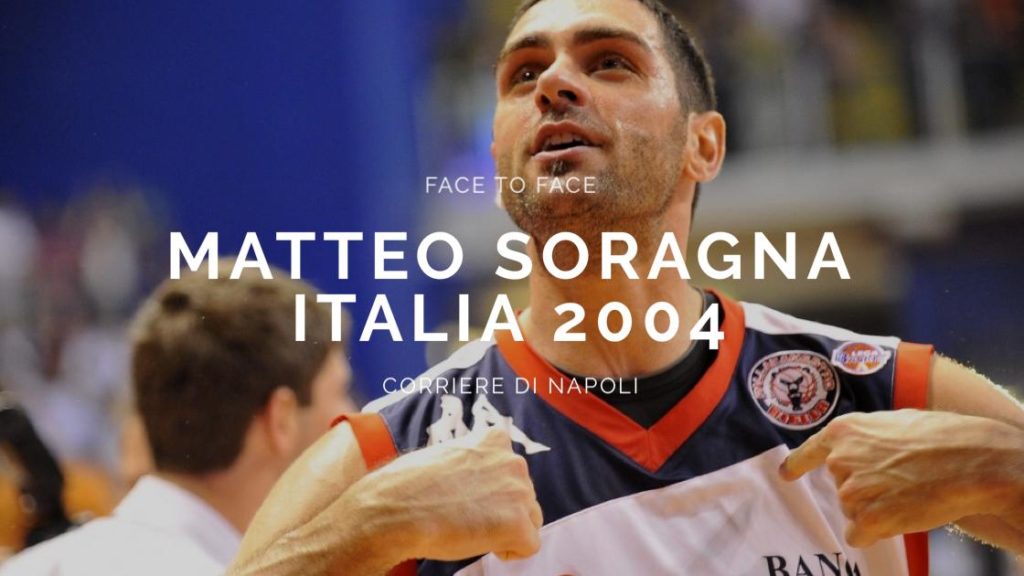