Discover Naples renews the Monday’s appointment with a little known and sugestive story. Destination of our online trip is the obelisk in Piazza del Gesù and the Immacolata’s legend.

Nobody gives in to suggestion unless he wishes to conform to it in the depths of his heart.
-Carl Gustav Jung

The Immacolata’s obelisk (Immacolata’s spire) is an obelisk in baroque style located in Piazza del Gesù Nuovo, in front of the church of the very famous ashlar which takes the same name. That of del Gesù Nuovo is the third major obelisk in Naples, along with San Gennaro and San Domenico ones- not far from the mentioned square.

With an height of 22 meters (72ft), the obelisk was raised in place of an equestrian sculpture dedicated to Philip the Fifth during the mi-eighteenth century to want of father Francesco Pepe, a Jesuit. One of the most clear exemples of baroque, the sculptural elements were made by Matteo Bottiglieri (who worked on the statues decorating the balustrade) and Francesco Pagano (to whom the half-reliefs depicting Nativity and Anunciation are attributed).

Just at the top of those 22 meters, there’s today’s mystery. The Immacolata’s obelisk, wrapped in its old charm, doesn’t seem to be as reassuring as it appears. The top of the monumet is, in fact, attended by death…or so it would seem. But let’s talk about it!

If you are in Piazza del Gesù Nuovo at sunset, with your back to the entrance of Liceo Genovesi and turning your face to the statue of the Immaculate Conception that, from above presides over the place; slowly it will be possible to observe how her veil merges with a very different figure from that of the Virgin: the silhouette of Mephisto, death in person!

Suggestion, optical illusion or pure religion? That of the double face of Immacolata is a story which, since ever, all curious people read about. Hypothesis are various: who thinks that the mistery has some masonic origins, just as the strange letters written on the ashlar of the Church,. Others, instead, thinks it was work of the Sanseverinos: former owners of the building to whom all the properties were confiscated after partecipating in the conspiracy against King Ferrante D’Aragona. Neverthlessmany art historians confirm the actual change of face of the statue.

To know the truth all you have to do is come and look with your own eyes! If you liked this tale do not miss any appointments with Discover Naples every Saturday!
Aggiungi il nostro RSS alle tue pagine
Iscriviti alla pagina Facebook
Seguici su Instagram
Iscriviti al nostro canale YouTube
Seguici su Twitter

Since you read this one, you may also like: Discover Naples, Santa Maria of the Souls in Purgatory 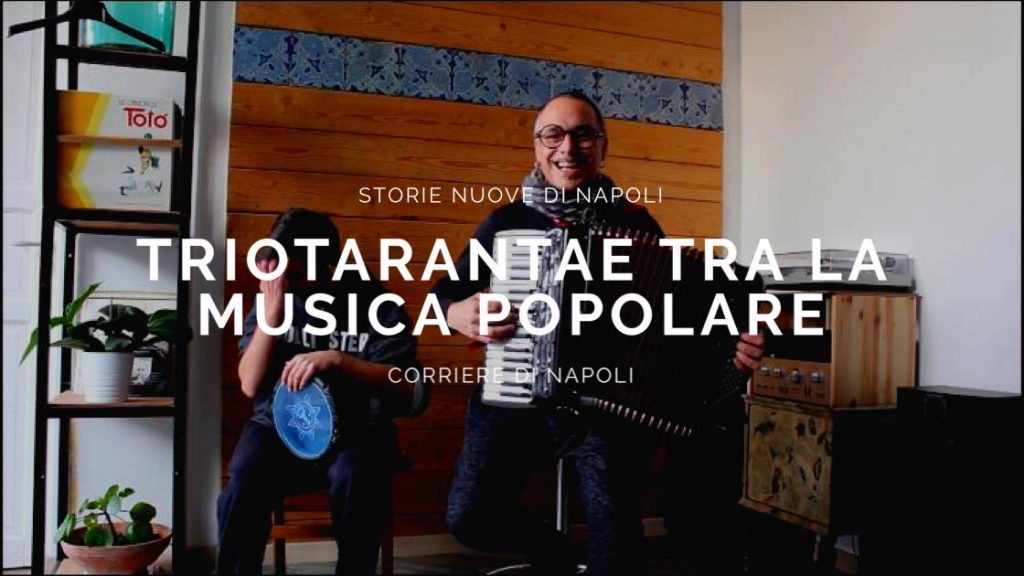