The second appointment with Discover Naples opens with an old friend: Publio Vedio Pollione. The liberto (a freed slave in the ancient Rome) who commissioned the villa of Gaiola. It was Pollione who decided to build the palace of the spirits.

Place of mistery and beauty, its story is intertwined whith the ghosts’ one. Ghosts which happens to appear in the nights. History has left us many evidences about the story of this place, which are datable in the age of Seneca and Plinio. But let’s find out more…

THE STORY- Dating back to the Ist century BC and located in the Archeological and Marine Park of Pausilypon, the palace of the spirits (Villarosa Palace) rises along the coast of Posillipo, not far from the villa of Gaiola. It is no coincidence, in fact, that the two buildings are so near: together they constitute the group of remains of the Nymphaeum erected by Publio Vedio Pollione, a liberto who was emperor Augustus’ slave.

The latter, at Pollione’s death, moves to Pausilypon’s villa which, as the latin name suggests, becomes place of respite from danger. The complex architectural group by Pollione also included a 2000 seats theatre, an Odeon and the Nymphaeum, a large thermal complex. Today very little is left and what is visible is made so by the bradyseism.

Contrary to what one imagines, Pollione is described in the chronicles of the time as a ruthless and cruel man who used to feed his slaves to moray eels. That this behavior underlies the mysteries of the place?

TALES AND MYSTERIES- At the centre of the mysterious stories around the palace of spirits is the figure of Virgilio. We told how, near the villa, stood the Virgilio’s school of magic and alchemy.

Sailors and old fishermen are witnesses of an ancient legend according to which the villa is still inhabited by ancient ghosts. A legend which tells of a a luminous figure that could be the spirit of the poet Virgilio who, in the night, sings and declaims latin verses.

Local news event take us back, however, to the real world. In fact, the presence of spirits and ghosts would seem to be justified by a group of counterfeiters who planted a clandestine mint in the villa. To keep curious and authorities away, they devised a plan: hanging white sheets illuminated with torched so that, in the night, they would look like ghostly presences.

If you got fascinated by the story and are curious about all Naples’ myths and stories, don’t miss any weekly update of Discover Naples every Monday! 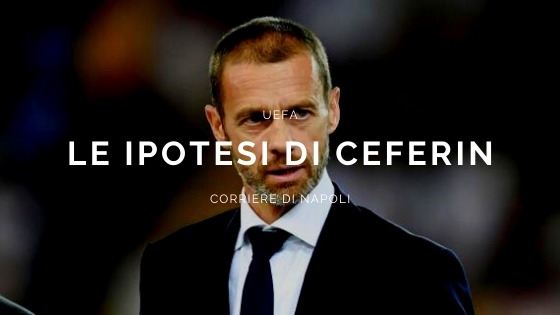