Guys, have you already visited “Castel Nuovo”? If not we strongly advise you to visit it!

The“Castel Nuovo”, more commonly called “Maschio Angioino” is a medieval castle (1279), and was the throne of the kings of Naples, Aragon and Spain until the 1815, nowadays it is the venue of cultural events and also houses the Municipal Museum. The Castel Nuovo is located in a traegic position of the city, because it is close by all the other turist attractions such as the Royal Palace, the Umberto Gallery, the Plebiscito Square and the San Carlo theatre, for this reason we advise you to visit it!

Castel Nuovo was designed by the frech architect Pierre de Chaule, and from the very beginning it was called “Castrum Novum“ (that is new castle) to distinguish it from the older castles of the city; Castel dell’Ovo and Castel Capuano. During the reign of Robert of Anjou the castle became a centre of culture, giving hospitality to artists, doctors and men of letters such as Giotto, Petrarch and Boccaccio.

The Aragonese Alfonso I used the Castel Nuovo as the royal residence, he began the work of reconstruction and built, between the Halfway Tower and the Watch Tower the impressive Triumphal Arch to celebrate his victorious entry into the city of Naples. The time of the Aragonese saw the passage from the medieval castle-palace to the fortress as it now appears.

Nowadays Castel nuovo is the venue of cultural events and also houses the Municipal Museum. A tour of the museum takes us from the Armoury Hall, the Palatine or Saint Barbara Chapel, the first and second levels of the southern courtyard and the Charles V Hall and the Sala della Loggia which are to host exhibitions and cultural events.

The better way to reach it is by Metro, take the “Line 1” and get off in “Municipio.” The castle is very close to the Municipio metro stop.

Tickets: the tickets is very cheap; it costs 6.00€, if you have the artecard you pay 3.00€, amd if you are European citizens under 18 yo you don’t pay the ticket. 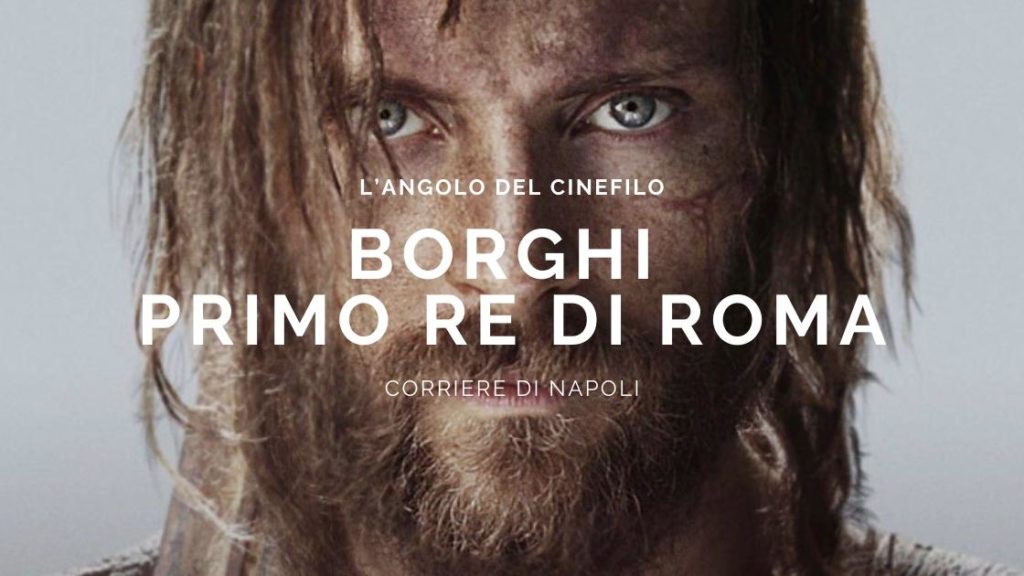