Like every Monday, Discover Naples is back to tell the mysteries and curiosities of the city. Today’s appointment takes us directly to the sea, to discover a love story aboard the Posillipo’s ghost boat.

«This happiness has not yet completely abandoned Naples. The dazzling white roads lead to Posillipo, and the view that opens onto the volcanic forms of Capo Miseno and Campi Flegrei blend with the taste of fine dust and the bitter-salty humidity of the sea wind»
–Pavel Pavlovič Muratov

Posillipo and its mysteries

A verdant area already inhabited at the time of the ancient Greeks, the promontory of Posillipo has witnessed, over time, magical and mystical events. Among Roman ruins, the remains of a tunnel that led to the residence of Publio Vedio Pollione and those of an amphitheater, the area is rich in history which testifies to how much the place was not only an inhabited center, but also a very lived one. However, with the end of the ancient age and the progressive movement of the inhabitants towards the fortified and innermost part of the city, the entire area fell into decline and was targeted by the barbarian invasions.

Remains and ruins, with the passage of time, have become real places of interest. But not only that: they have turned into perfect ideas for legends and mysteries. With Discover Naples we remembered the islet of Gaiola, the palace of the spirits and the inevitable Palazzo Donn’Anna, the symbolic place of the Posillipo promontory.

We have already told of how the sea of ​​Naples is the backdrop to numerous love legends. That of Posillipo’s ghost boat is no less and begins right on the shores of the Posillipo sea… The protagonists of the story are Tecla and Bruno, her husband for whom the young woman did not exactly have amorous feelings. Cold and detached, the beautiful Tecla was unable in any way to return the love of Bruno who was pining in the meantime. 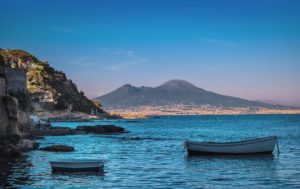 The stone heart of the young woman, however, was broken one day at the sight of Aldo: a splendid boy with whom, after a while, she began a clandestine love affair. With the passage of time the story between the two became more and more passionate and, consequently, had to be hidden from prying eyes; for this reason they decided to meet at night, aboard a small boat. Tecla was now tired of having to hide all this and, above all, of continuing her story with her husband, so Aldo and her decided to leave everything and everyone and leave, with their love boat, to new shores during a storm…

The journey seemed to continue smoothly, despite the storm. When suddenly a boatman began to approach the two in an increasingly threatening way with his own ferry: Bruno was driving, red with rage after discovering the story between the two. He hit their little boat and it capsized, leaving the two lovers to sink into the abyss of the gulf…

It is said that in Posillipo, on summer nights, it is possible to see offshore a boat with two people on board sailing slowly among the waves …

The Neapolitans' Space: the babà

Sab Ago 29 , 2020
Si nu’ babbà” (You are a babà). In short, the babà is so highly appreciated that has become an authentic icon of the city. 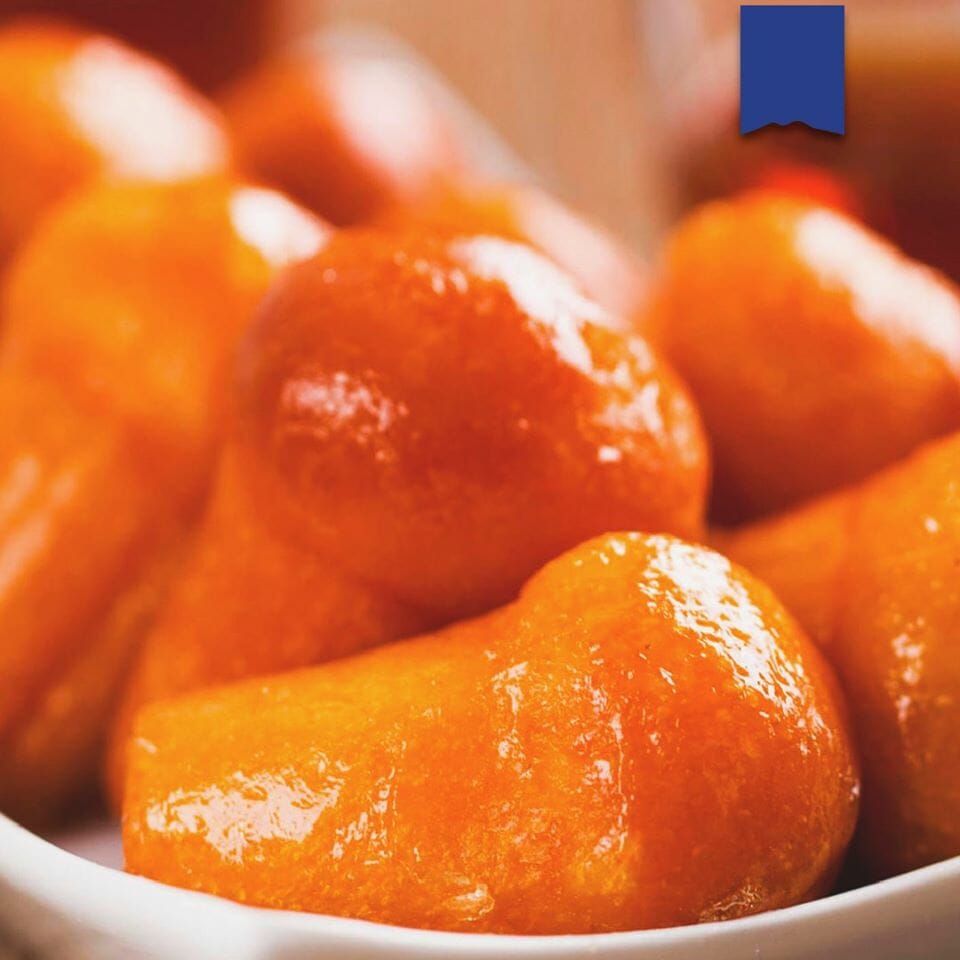